Overview of the Triplet 69-3 4/40 lens from the Silhouette-Electro camera specifically for Radozhiva prepared Rodion Eshmakov. 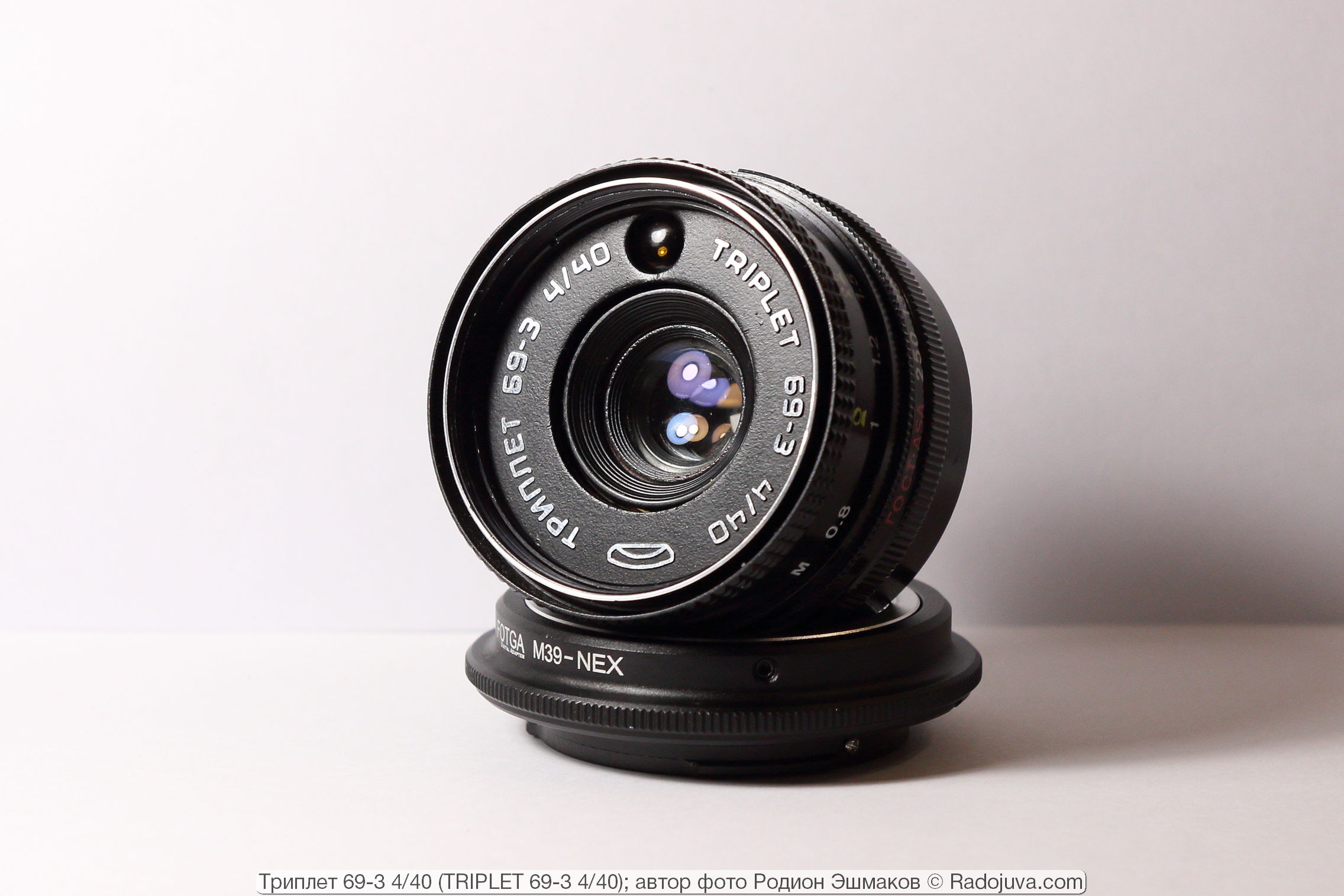 Triplet 69-3 4/40 from the Silhouette-Electro camera

The non-removable Triplet 69-3 4/40 lens of the same design was equipped with Soviet mass-scale Orion-EE and Silhouette-Electro cameras. Optically, it is absolutely identical. T-69-3 from Viliya-Auto (his review in the version for SLR cameras is presented here), but outwardly noticeably different from it. This instance was converted to M39 thread for use with mirrorless cameras.

Features of adaptation of T-69-3 for mirrorless cameras

It is easy to separate the lens from the camera using a key for slotted nuts: just unscrew one from the inside of the camera body and cut off the wires coming from the selenium exposure meter. The working length of the T-69-3 was 28.8 mm, so it was enough to attach a shank with M39 thread from Industar-23U - and the lens is ready for use. 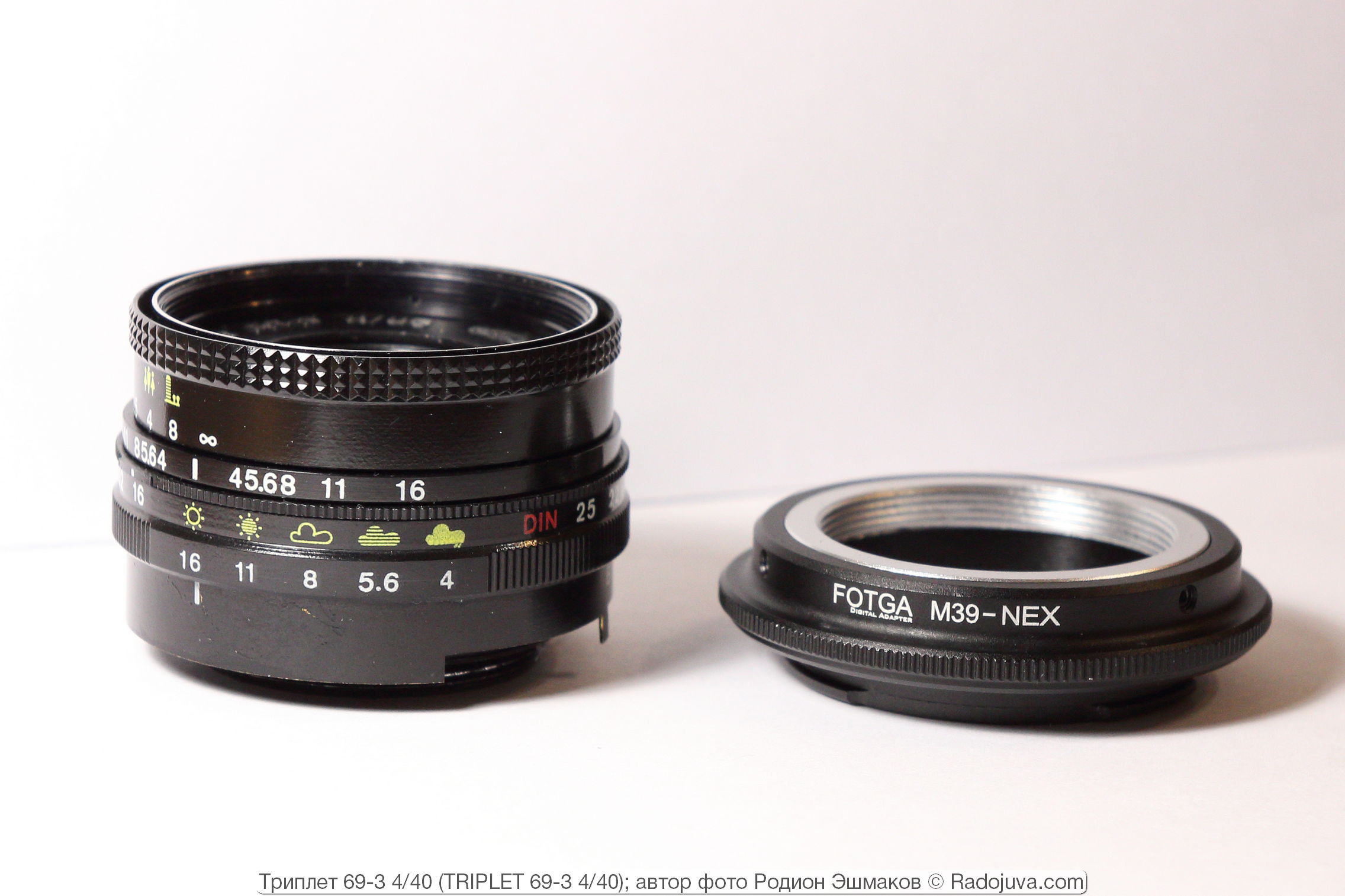 Small locksmith work was needed to increase the stroke of the focus ring. MDF was reduced to 0.5 m, the best result will be extremely problematic - the design of the focuser and lens body will not allow.

The T-69-3 focuses by moving the entire lens block, however, the nose of the lens does not rotate. It is a pity that the strange diameter of the thread in the front can make it difficult to find covers and filters. 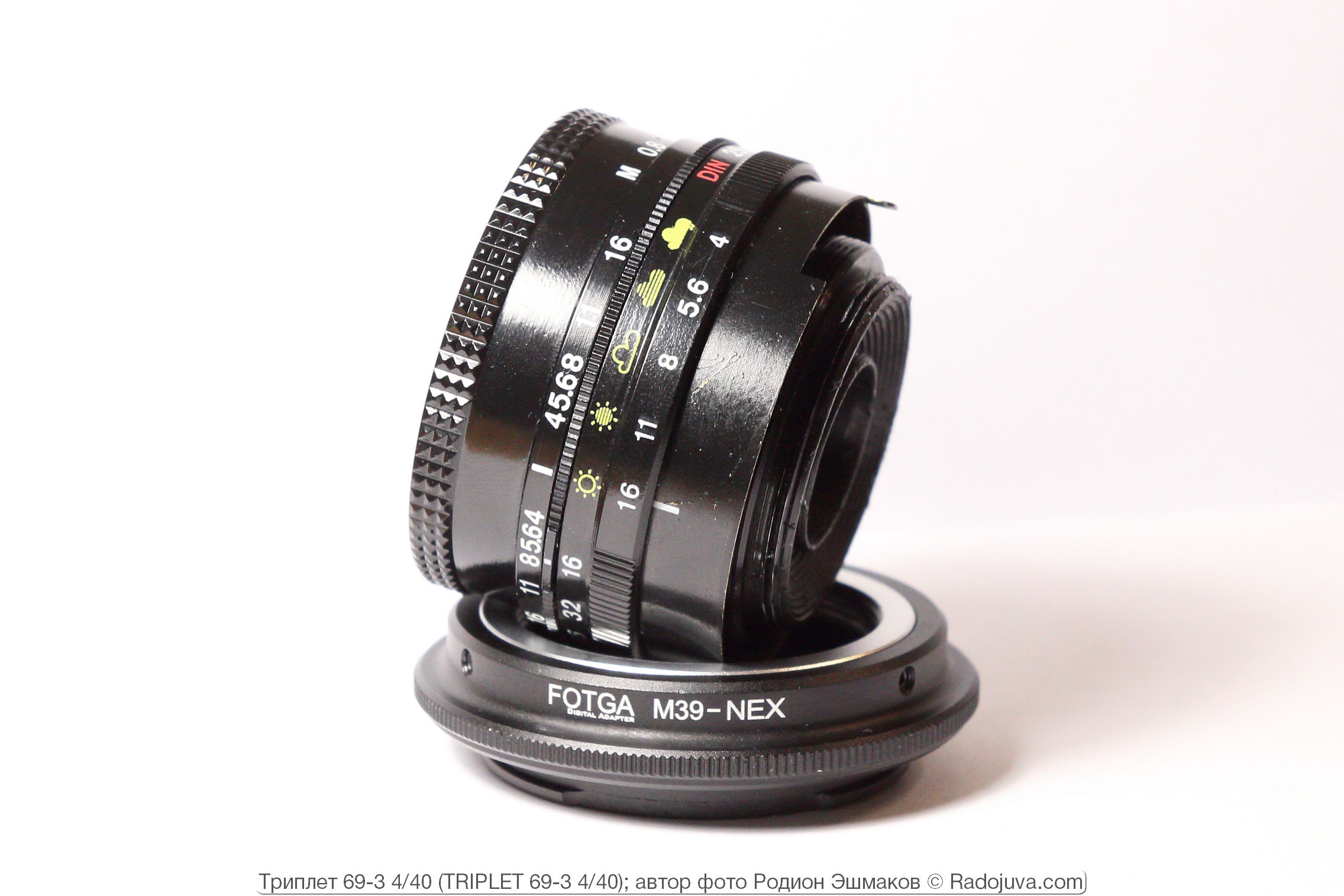 Alteration does not affect the mechanism of the diaphragm. But the central shutter located nearby needs to be locked in the open position, fixing one of the levers on the side of the tail of the lens. A thin corrugated ring for changing the exposure meter illumination (a peephole on the lens title ring) will also become inactive and useless. 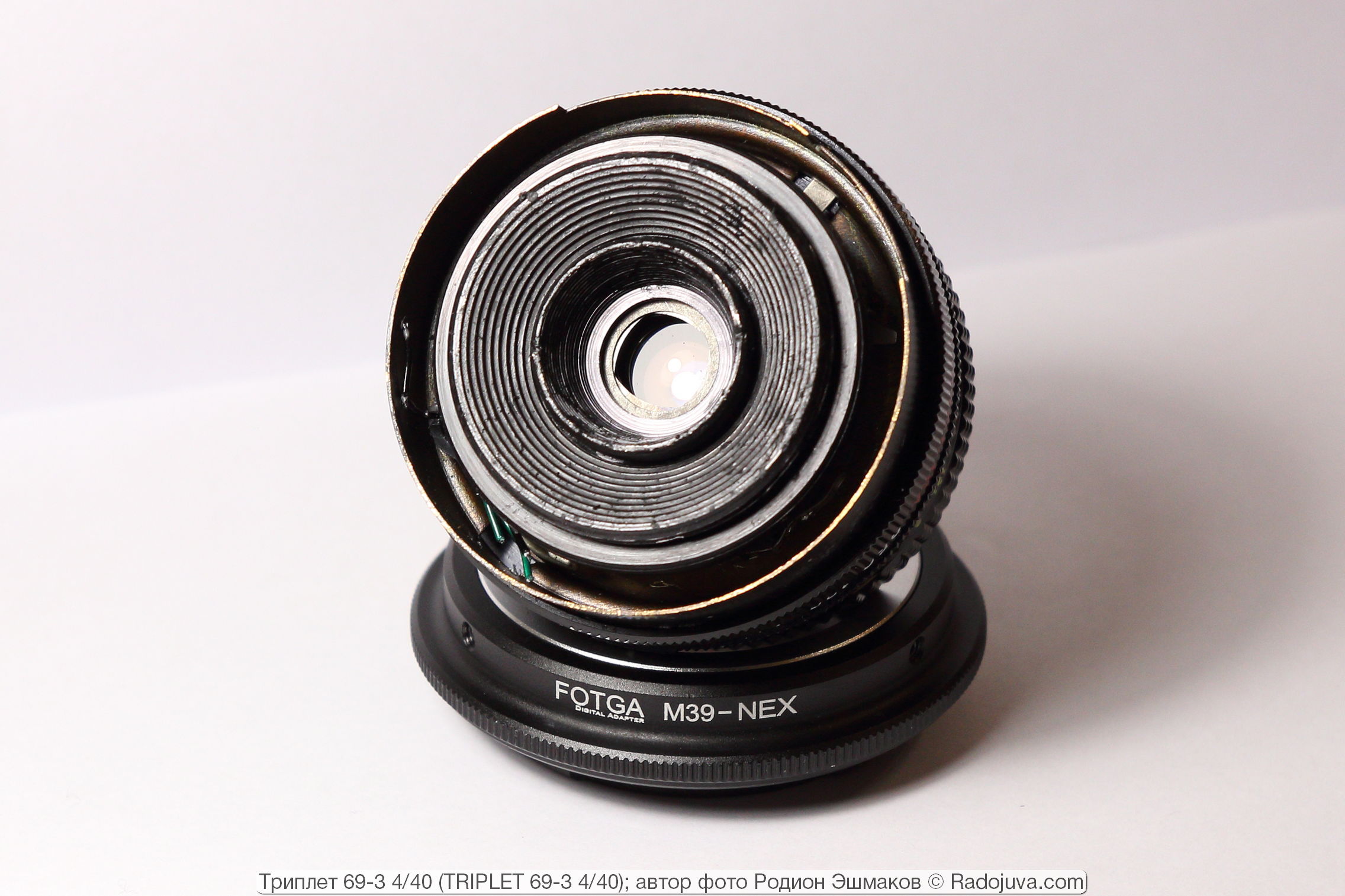 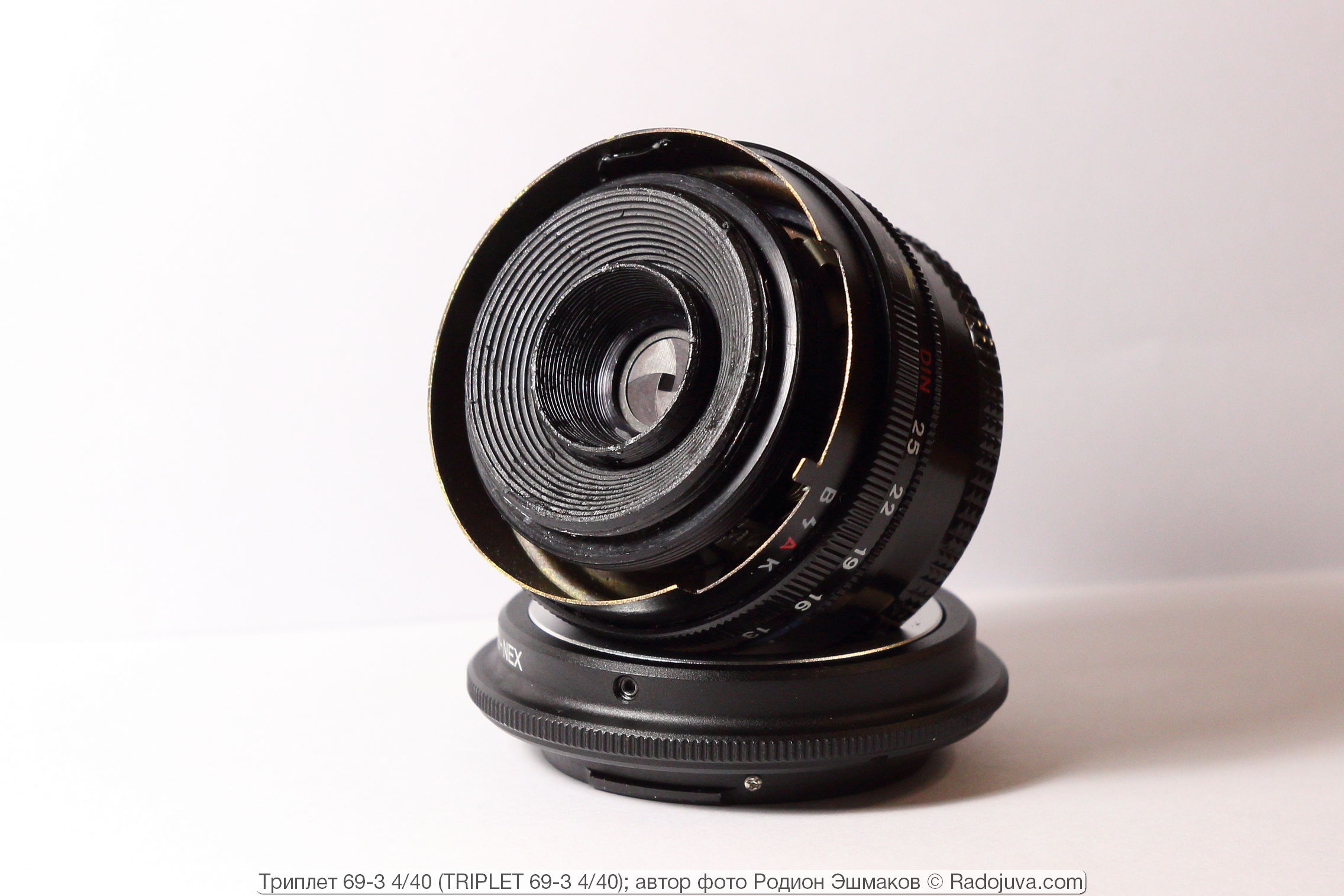 The adaptation of the T-69-3 for mirrorless cameras is not only simpler, but also much less destructive than in the case of SLR cameras: the lens has not lost its appearance and functionality. The highlight of the T-69 can be called an unusual four-petal square aperture.

The T-69 has very good sharpness in the center of the frame with an open aperture, however, the resolution at the edge does not return to normal at full frame even at F / 11 due to the strongest field distortions. The contrast is satisfactory in normal lighting, but drops sharply in backlight. It is possible that this is due to damage to enlightenment. At full frame, vignetting is especially noticeable. Color rendition - with shift to a warm area.

However, the picture of the T-69 is not the worst in terms of art. I even like its bokeh, which becomes especially spectacular with F / 8. True, it is apparently possible to achieve spectacular “pixel” blurring of the background only in macro.

The T-69 has a large angle of view and a wide depth of field - this makes it attractive, for example, for street photos.

Below are examples of photos on the Sony A7s full-frame camera (shooting in RAW, developing in Image Edge). 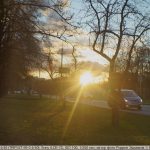 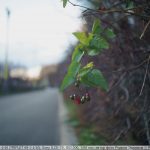 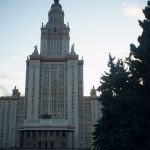 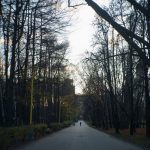 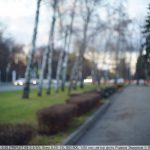 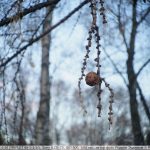 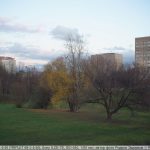 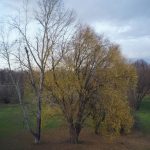 The T-69 from the Soviet BelOMO scale cameras is very easily adapted for mirrorless cameras. Optically, this is a very dark and weak lens, but in skillful hands it can serve as a street "wide" as well as a macro lens. The unusual square aperture of the lens attracts the attention of many enthusiastic amateur photographers.