Overview of the non-removable Triplet-69-3 4/40 (BelOMO) lens of the Viliya-Avto camera transplanted to the EF mount specifically for Radozhiva, prepared Rodion Eshmakov. 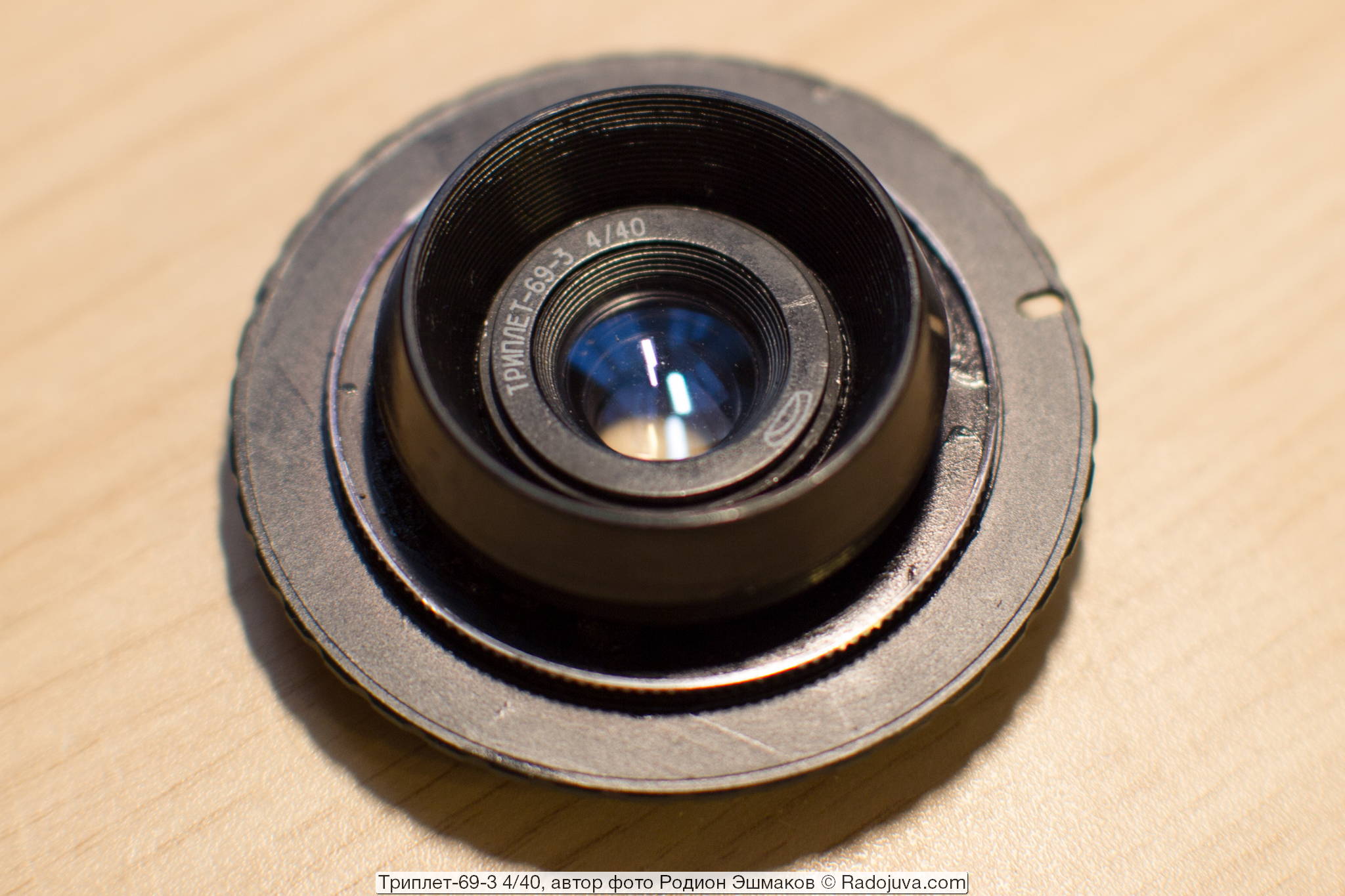 This review will be short because there is practically nothing to review.

Triplet-69 is a regular lens of the Viliya scale cameras, with which many began acquaintance with photography. More than 3 million cameras were released; the lens is extremely affordable and widespread. Moreover, it is non-removable, i.e. alteration is required for use on modern cameras.

Features of adaptation and constructive T-69-3

It would seem, what surprises can await after the T-43 during the rework of his "brother" T-69? It turned out - they are enough. Despite the idea of ​​adaptation common to the T-43, a number of features surfaced when working on this lens.

And the first one is the zlinsovy diaphragm, which is controlled by automation. When remaking, there is absolutely no place for her - it is simply not clear where and how to place it, what to manage it. Therefore, it was decided not to bother and, for testing, to make the lens without a diaphragm. What a pity - it would be interesting to get photos with his own square aperture. 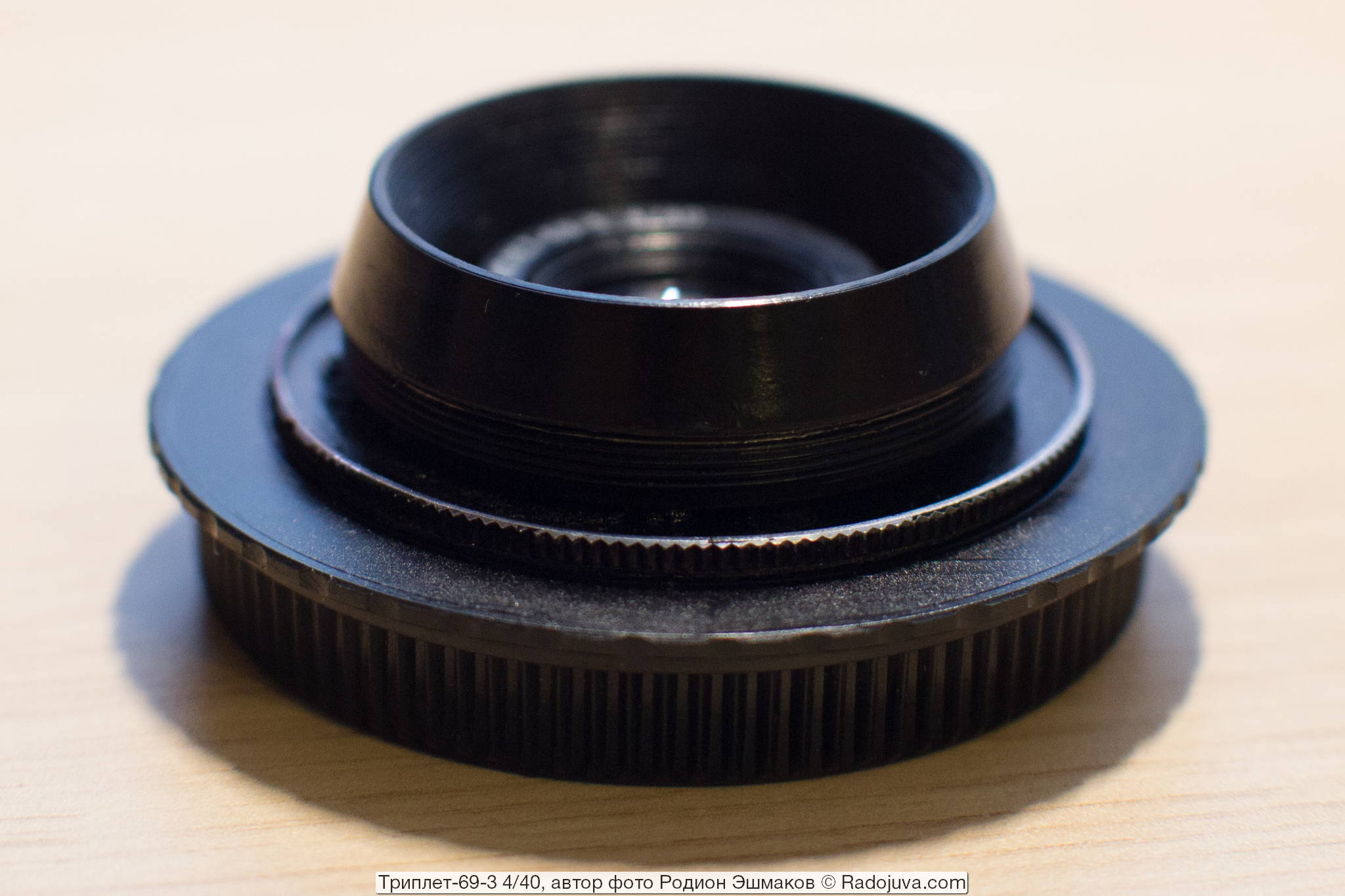 The second problem was a helicoid, the stroke of which is rather small, and the thread pitch is large - at the same time the lens block can make a maximum of half a turn, and (taking into account the absence of an MDF stopper) it will have to be caught further, which is very inconvenient. The T-43 helicoid has a small thread pitch, due to which such a problem does not arise - you need to twist the lens with very great enthusiasm so that it falls out.

The third feature, on the contrary, is positive: the lens has an unexpectedly large back segment, which is why adaptation for full-frame SLR cameras is possible! With the T-43, this number will not work - its rear lens sticks out very far. Strictly speaking, it was this feature that caused the desire to get something from this small lens. 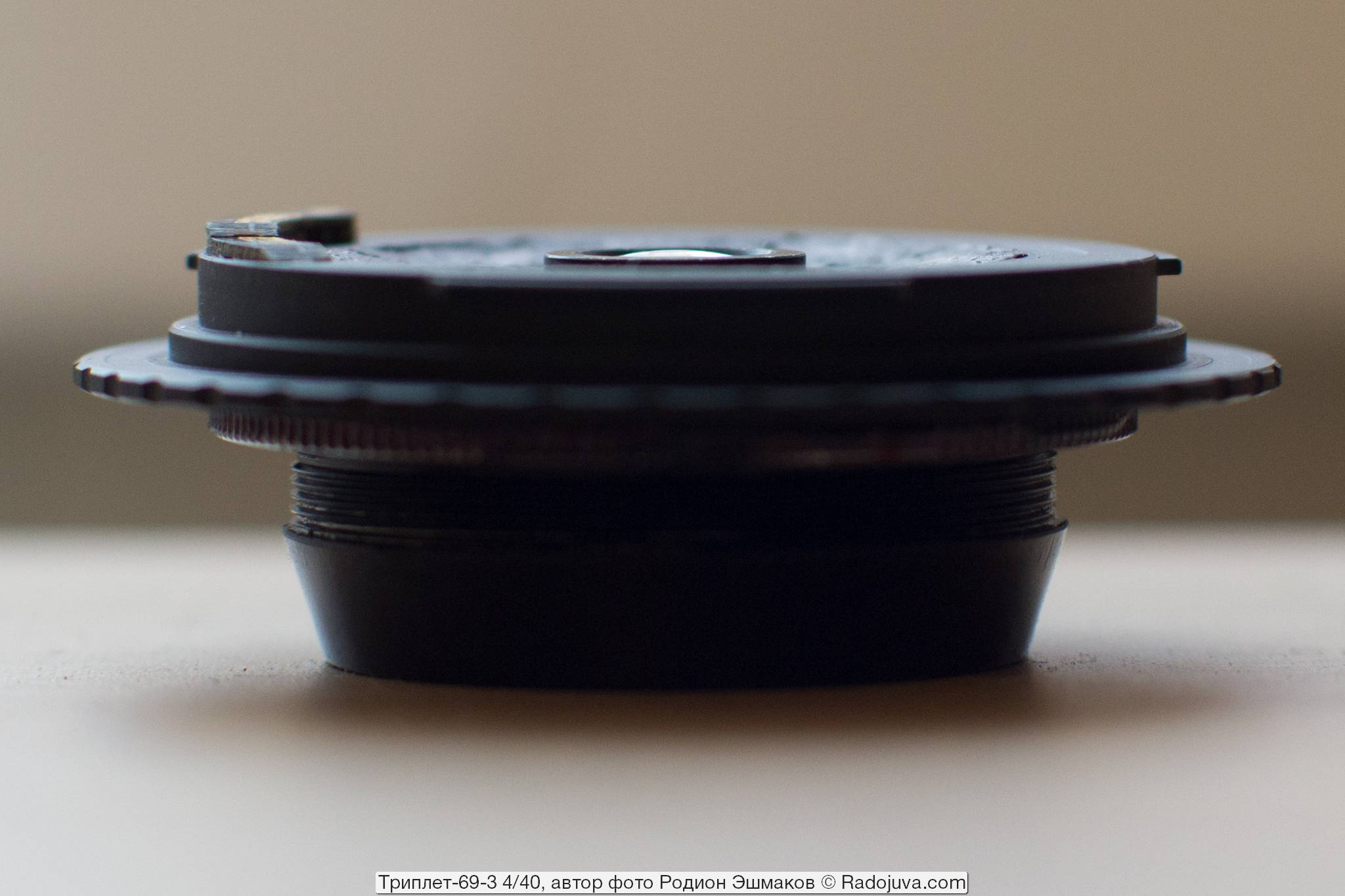 It can be noted that the lens cannot be completely redone for SLR cameras (with an aperture and convenient focuser) without investing significant funds and effort, unlike the LOMO T-43. However, this lens can be used on full-frame SLR cameras, unlike the T-43, which is a decisive advantage. On mirrorless cameras, adapting both the T-43 and T-69 is almost equally simple.

As the simplest anastigmat for cheap cameras, the T-69 at the open aperture forms a sharp image only in the center of the frame. Even on mine 600D the edges are drowning in chromatics, coma and astigmatism. It's a shame that due to the lack of aperture it will not work even to try to get a sharp image across the field. The presence of vignetting is also clearly visible. Contrast can be rated as satisfactory.

But the inherent T-69 bouquet of aberrations can be interesting in the field of art photography. Due to optical imperfections, the lens has an interesting twisted bokeh. 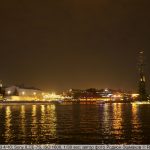 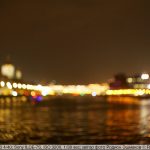 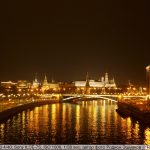 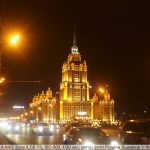 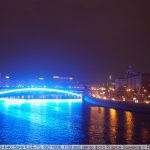 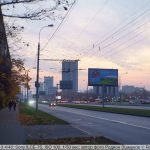 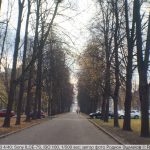 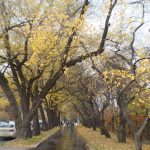 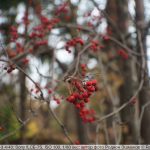 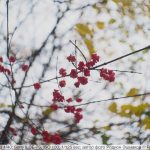 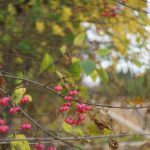 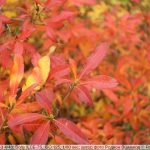 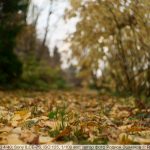 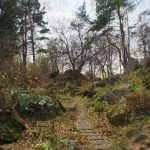 I can’t say that the lens impressed me like the T-43 - the latter seemed to me to be of higher quality and, of course, convenient to use and adapt. Take a look at the topic Triplet 69-3 4/40 from the Silhouette-Electro camera.

T-69 - a lens unsuitable for full adaptation for SLR cameras. Optically, it is close to the widespread and famous T-43 from Smena-8. The main and, perhaps, the only advantage of this lens is the ability to mount on full-frame SLR cameras, which will allow owners of expensive monsters to receive photos, like from family albums of the 80s.

Thank you for reading, Eshmakov Rodion.