According provided by Nikon AF Nikkor 50mm 1: 1.8 (MKII, MADE IN JAPAN) lens is huge thanks to the store www.fotika.com.uawhere you can find a huge number of different used photographic equipment, including similar lenses. 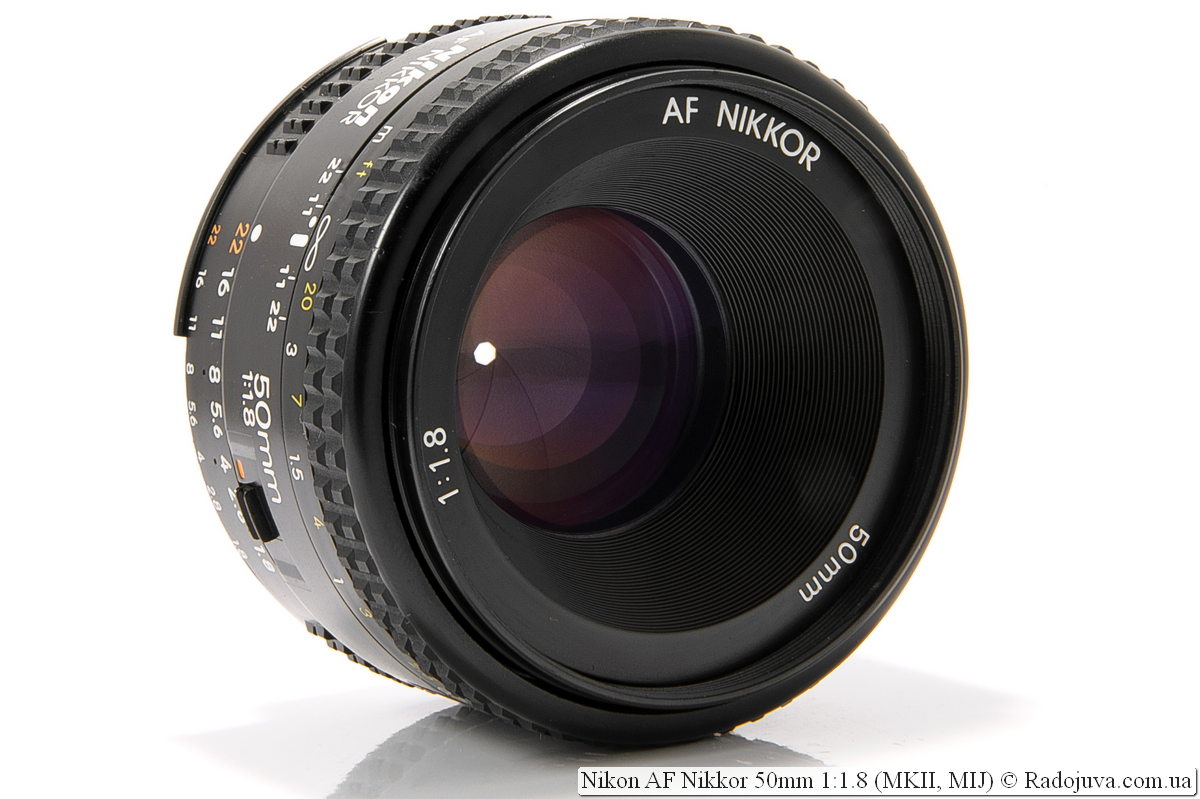 Back in 1986, the first autofocus was introduced. half a ruble Nikon Nikkor class 50 / 1.8 - Nikon AF Nikkor 50mm 1: 1.8 (MKI). After 4 years, in 1990 the first version was updated. The main reason for the update is considered a very narrow and inconvenient focus ring in MKI. Almost all of the first Nikon Nikkor autofocus lenses had an inferior plastic focus ring, which made photographers a lot of complaints about Nikon. At one time, Nikon realized its mistake and released an updated lineup of lenses with a new body design. The changes mainly affected the addition of a wider rubberized focus ring and a change in the latch of the aperture ring.

It is unfortunate that in the past, Nikon did not indicate its update in the name of the lens. The new version of Nikon AF Nikkor 50mm 1: 1.8 received an unspoken name MKII (less often - NEW 50 1.8AF, even more rarely - Non-D MKII or 50mm f / 1.8s N). It is this version that is shown in this review.

After another 12 years, the second version was updated to version Nikon AF Nikkor 50mm 1: 1.8D (third version, MKIIIbetter known as 'D'-version). In the world of DSLR cameras, this version has become a cult - it is one of the most affordable autofocus fast Nikkor fixtures. In the secondary market, the MKI versions are often given, MKII for the MKIII version, you need to be extremely careful, since outwardly the lenses are very similar.

There is already an overview on Radozhiv Nikon AF Nikkor 50mm 1: 1.8D, since the versions of MKII, MKIII differ in trifles, in this review I will indicate only their differences. 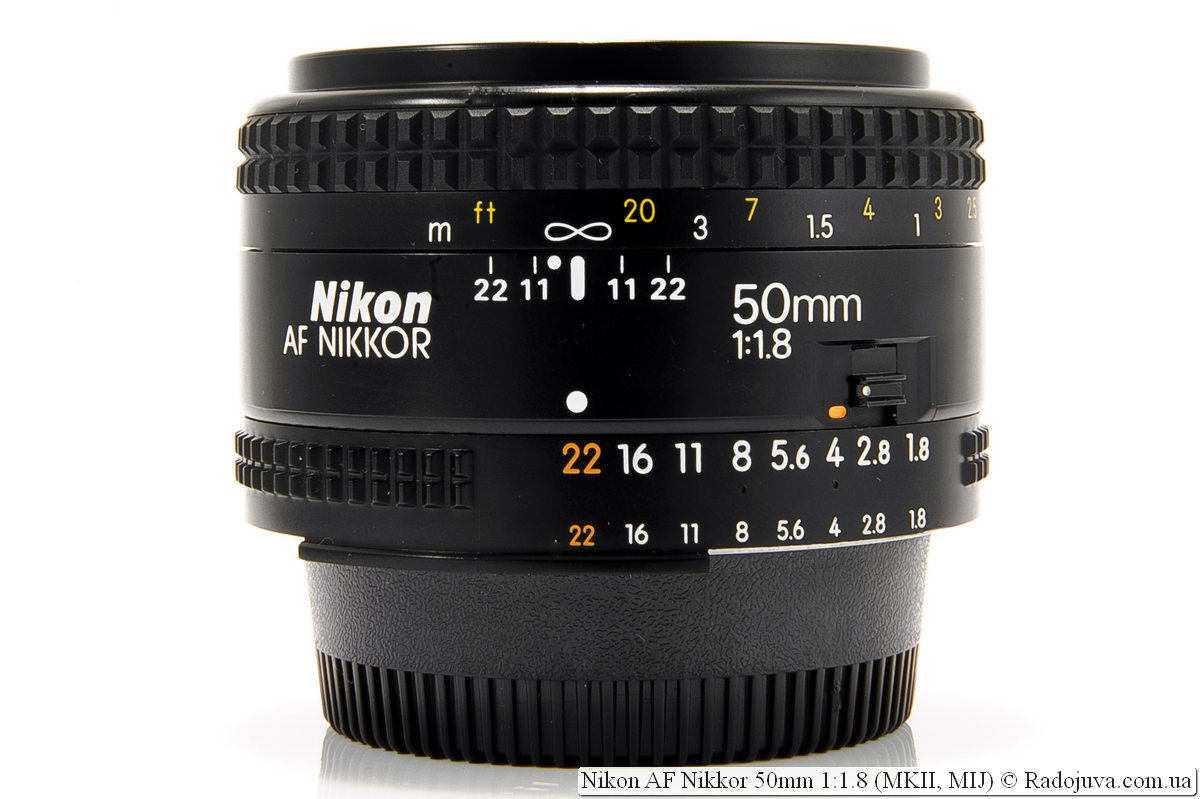 Optically I did not find any difference between MKII and MKIII. 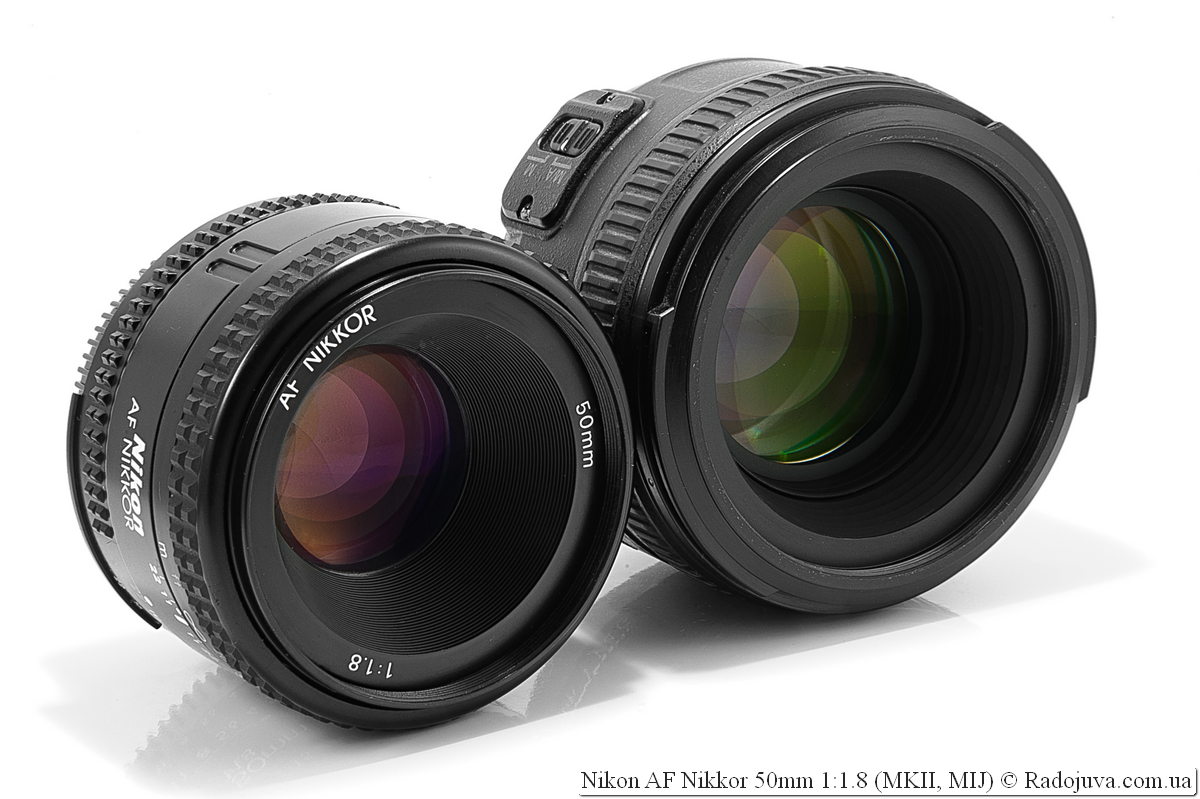 Details on the lineup of fifty dollars from Nikon can be found in my article 'All Nikon autofocus fifty dollars'.

Comments on this post do not require registration. Anyone can leave a comment. Many different photographic equipment can be found on AliExpress.com. 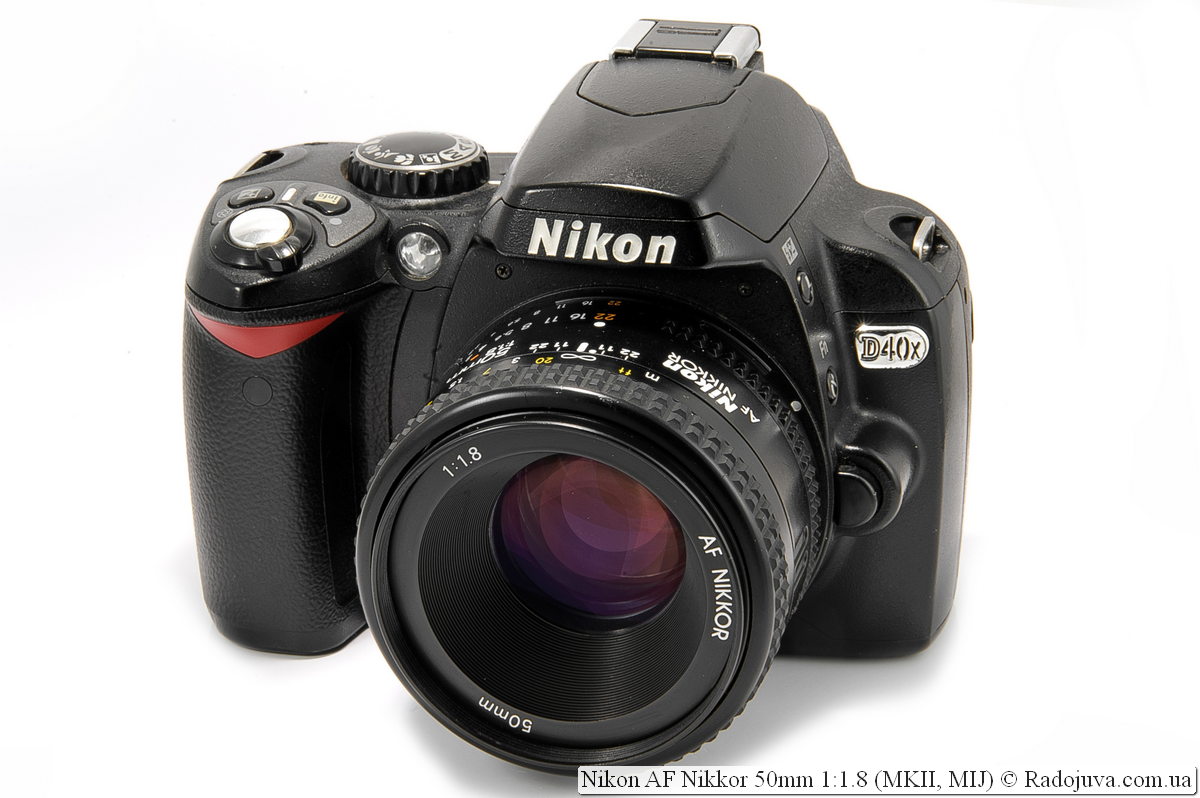 On photo flea markets, due to their ignorance, many sell or give out the MKII version for the 'D' version, since they are very similar to each other.

Nikon AF Nikkor 50mm 1: 1.8 lens (MKII version) is slightly better made than MKIII, first of all it has smoother focusing. In all other respects, including the quality and speed / accuracy of focusing, the lenses are almost identical. If you need to shoot a lot in the automatic TTL mode with flash, then the MKIII version (the 'D'-version) will still be preferable.