According provided by Sony a7 camera many thanks Sony Ukraine. 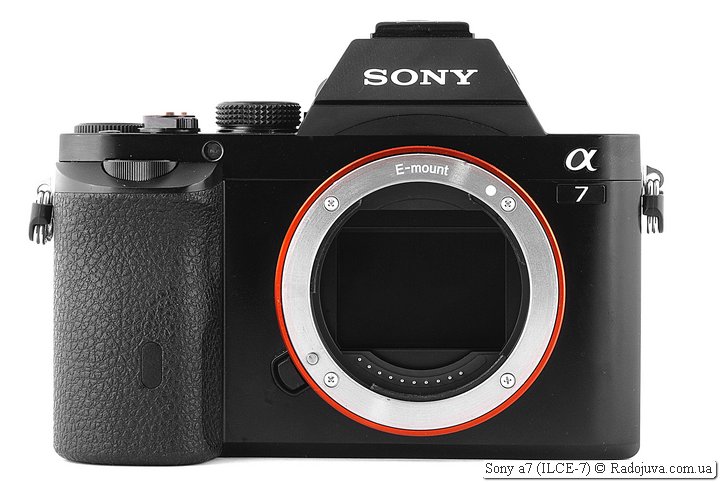 So far, 'relatives' E-mount lenses not so much (and in truth, very little). So that the camera is not limited in lenses, you can use the LA-EA3 adapters and LA-EA4that allow you to shoot with A-mount lenses (for Sony and Minolta SLR cameras). In addition, with the help of adapters LA-EA1 and LA-EA2, you can also attach Sony DT cropped lenses, for which in the camera menu you can select a special mode of operation with cropped optics, in which only the central part of the sensor will be used (a common thing for Nikon cameras FX). And, of course, you can simply use cropped 'E' mount lenses. 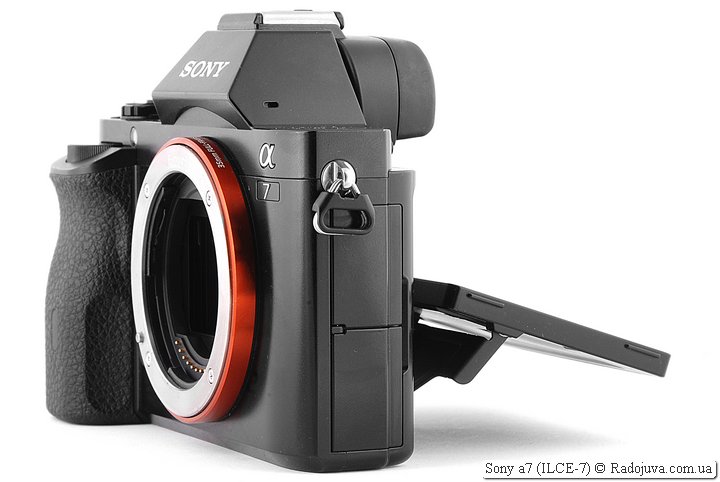 Sony a7 side view

Sony a7 is the cheapest modern full-frame camera, cheaper Nikon D610 и Canon 6D (problematic Nikon D600that they try to sell much cheaper D610, we will not take into account). Actually, it attracts many users with its price tag. 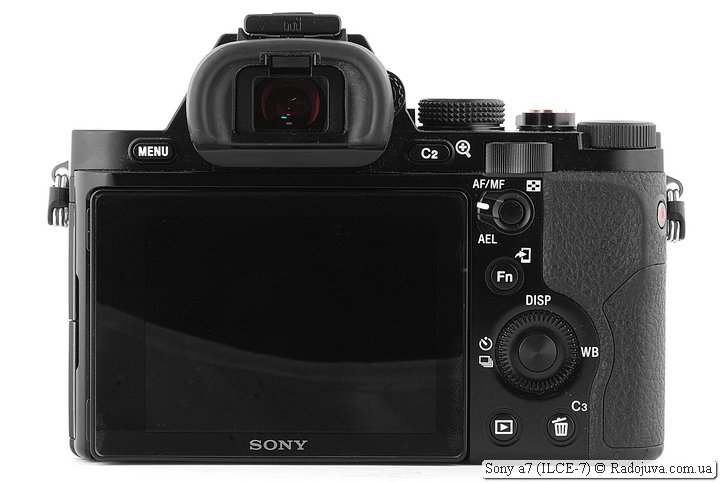 Sony a7 and a7r are made in the same case and outwardly indistinguishable. Also, the cameras have a 99% identical menu.

The main differences between the Sony a7 and a7r are as follows: 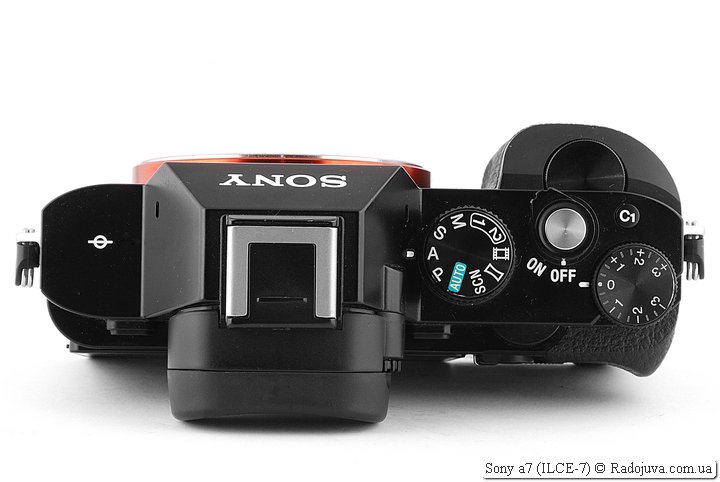 It was the Sony a7r that came into my first review, the focusing system of which I was very disappointed with. After a couple of weeks in the review, I also got a Sony a7, which with focusing is much better. The camera uses 117 phase focus points along with 25 focus points in contrast.

I am sad to write this, but still the speed, accuracy and focus of focus on the Sony a7 do not reach simple SLR or SLT cameras, however, for many tasks, focusing the Sony a7 will be quite suitable. 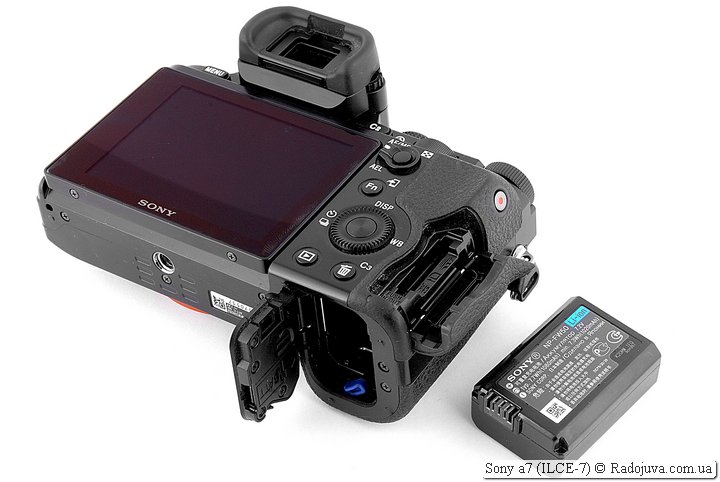 I want to note that when using a camera with 'A-mount' lenses using an adapter Sony LA-EA4 speed, accuracy and focusing tenacity are comparable to those of SLT or SLR cameras. But at the same time, there are still serious disadvantages:

I guess I'm just really picking on the Sony a7, but it’s worth remembering that this is the first such camera, and it is logical that much remains to be fixed. As a practicing photographer, of course, I would like not to lose the dignity of the old ones when shooting with new cameras, first of all it concerns the focusing system. 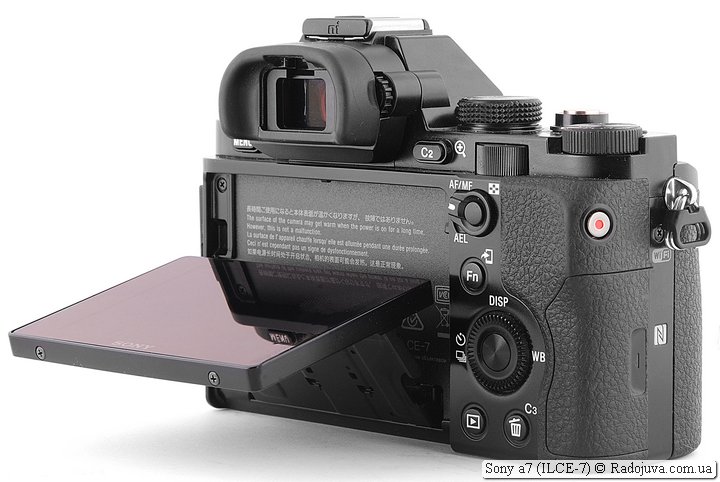 Sony a7 with rotary display 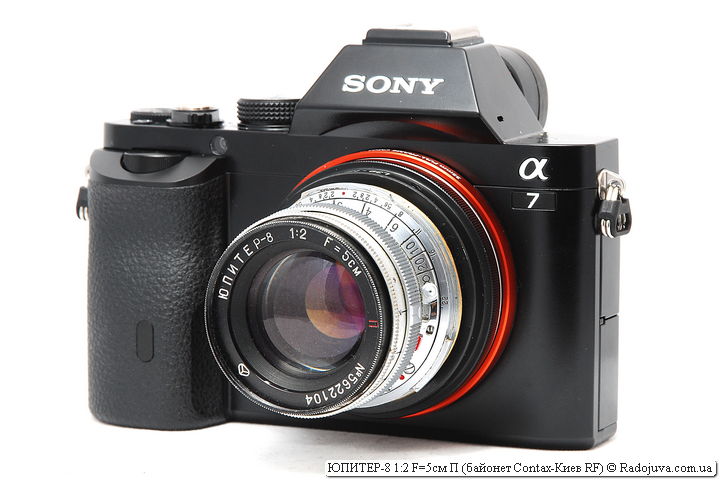 You can read about other little things in Sony a7r review (the cameras are very similar). When using the camera, I was pleased that almost all the buttons can be reprogrammed for themselves. The rotary display came to the rescue only in rare cases, sometimes it is very difficult to find some parameter in the menu, and to EVI need to get used to. 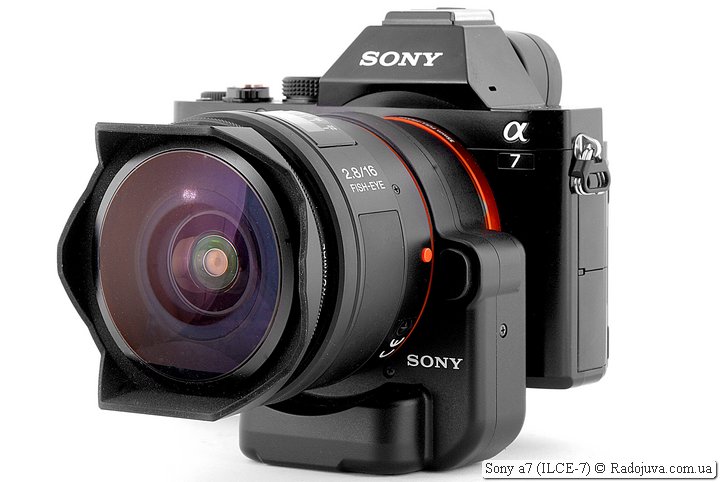 In the gallery below, part of the photo was shot using a Nikon flash. SB-900. Sony switched to using the classic hot shoe, which allowed me to use the Sony a7 and a third-party flash with manual power settings without any problems.

You can find more examples of photos on the Sony a7 in the reviews: 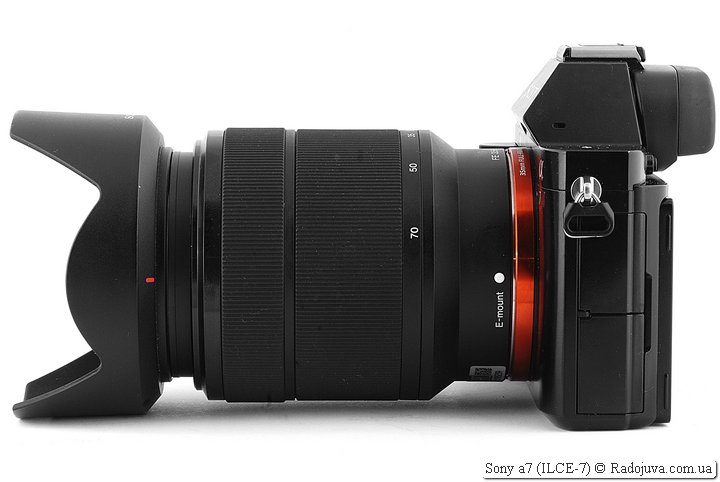 The Sony a7 is an interesting full frame mirrorless camera. It has a number of useful functions and capabilities, with its help it will be easy to create high-quality images. Advanced amateur photographers can squeeze a lot of value out of this camera. The focusing system is rather weak for professional shooting. All in all, I recommend the Sony a7 to anyone who wants to shoot full frame but doesn't want to wear heavy DSLRs :).

All Sony FE Lenses and Cameras 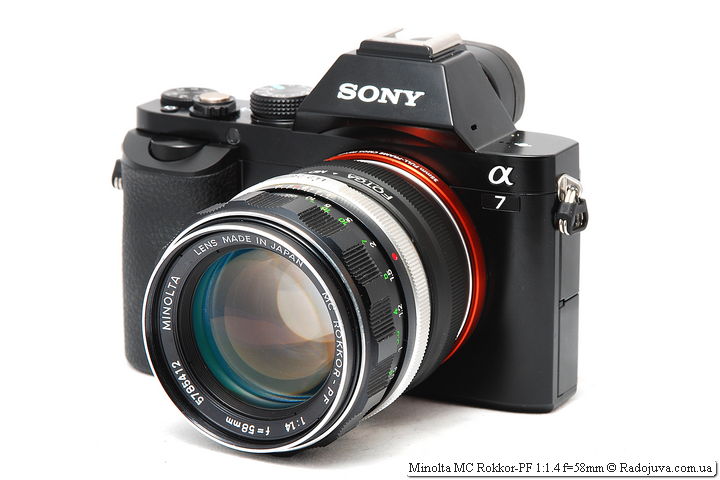 
Comments on this post do not require registration. Anyone can leave a comment. Many different photographic equipment can be found on AliExpress (do not miss sale BLACK FRIDAY)