This article does not carry any meaning, but simply allows you to brighten up your leisure :) 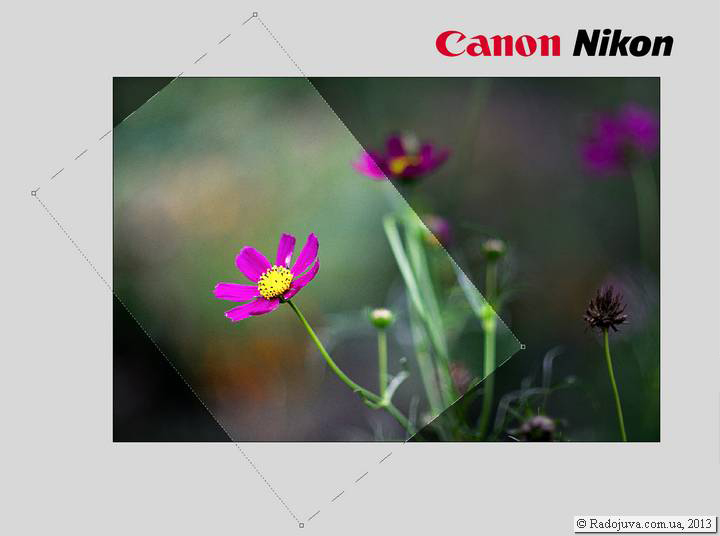 It is logical that the two companies are opposed to each other, and each company wants to produce products that are not similar to those produced by competitors. As for the camera industry segment, I recently discovered amazing things.

The difference lies in the position of the letter 'D', and the logic in the numbering of cameras is sometimes impossible to trace. Similar letters in the names of cameras, manufacturers, too, copy from each other - Canon 1Ds and Nikon D3oosWell, at least they have different logos.

To differ from each other, letters alone are not enough, because there are still interesting, even funny moments:

In the general case, everyone comes up with his own super-ultra-extra stuff, and we can only figure out these confusing and pairwise-dual things from Nikon and Canon.

Actually, as I promised, this article is purely entertaining. If you know any interesting differences or features between Nikon \ Canon cameras, write in the comments, I will be interested to read.

Seriously, take a look at a series of articles on this subject: