We delete only the necessary. Photo tricks. Part 5 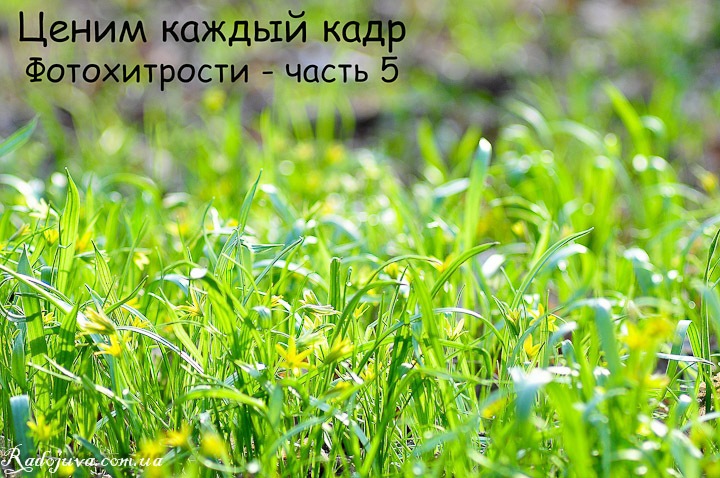 This article was published on March 1. Therefore, the photo is spring. I took this photo on Jupiter-37A and nearly deleted it during the screening of the marriage.

Very often, when there is free time and there is nothing more to do, I like to view the shot material on the camera display. On the display I often check sharpness and success of the frame. Bad frames I delete. Sometimes, a whole series of pictures is deleted. The hand constantly presses the "basket" button (the button is responsible for deleting pictures). After the series, a good, successful shot can go. And, by inertia, a good frame, too, can often be deleted. Therefore, I highly recommend:

Yes, I have had cases on a hikewhen blocking the most important frames saved from their senseless removal. And also, those who like to shoot video do not always orient themselves when viewing where the photo is, and where the video is. The video looks more blurry when viewed and is often deleted under the pretext of a bad photo. I also deleted a couple of times an interesting video (which I shoot very rarely on Nikon D90) due to the fact that the picture seemed "washed", although, in fact, it was a video file. Some of my friends photographers very often use several 8GB cards, in which case, to save some of the data. I do not bother about this, and losing a memory card or accidentally formatting it, too, is a risky business. But video operators are simply obliged to use a large number of storage media, since video takes ten times more volume.

It is advisable to use capacious memory cards, or have spare ones. It is better to delete pictures on the computer display. The most important images for you can be protected by a lock from deletion.