At the request of readers, a short article on a reverse macroadaptor. The reversible adapter should not be confused with reverse ring. 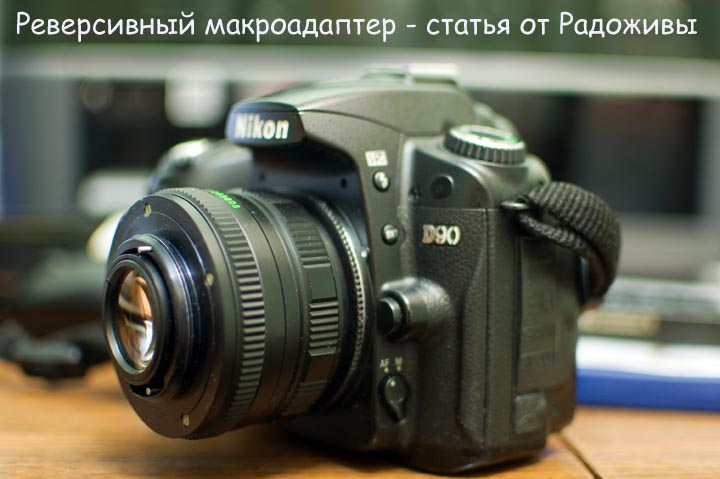 Reversible adapter Is an adapter that allows you to attach the lens to the camera backwards. This is done mainly for macro photography. This installation looks rather funny, since the rear part (tail) of the lens is designed to be screwed into a bayonet mount. Actually photos of such an installation can see for yourself in this article. 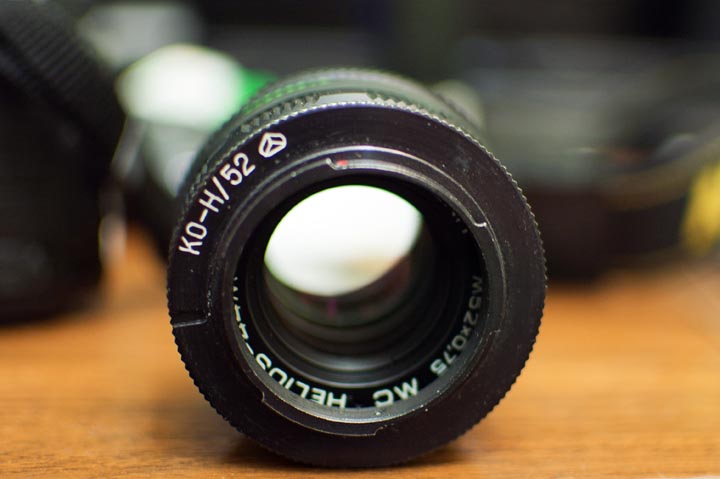 View of the reversing ring on the lens

That is, having any lens, it can be turned into a macro lens using a reversible adapter. The adapter ring is put on (wound) instead of a light filter and with it it connects to the lens. It turns out as shown in the picture. 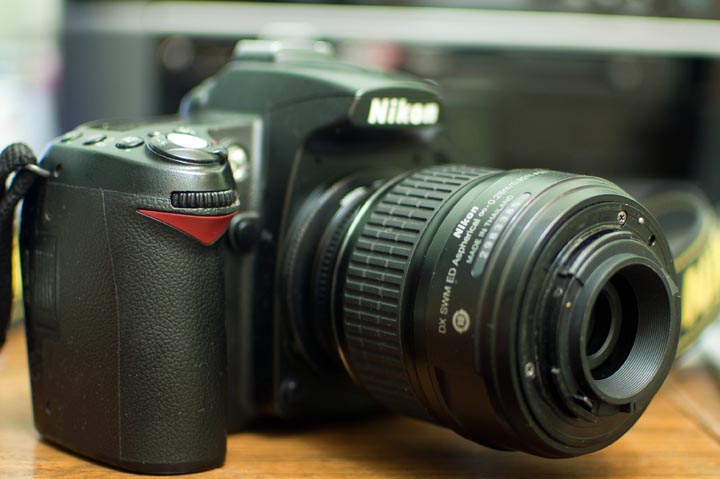 Whale lens in reverse on camera

The advantages of such an adapter - this is very easy, fast and cheap way to get a good macro. When used, a rather strong increase is obtained. Also, it is possible to attach lenses of any other manufacturer to one bayonet, it is important that the diameter of the filter matches the reverse adapter. 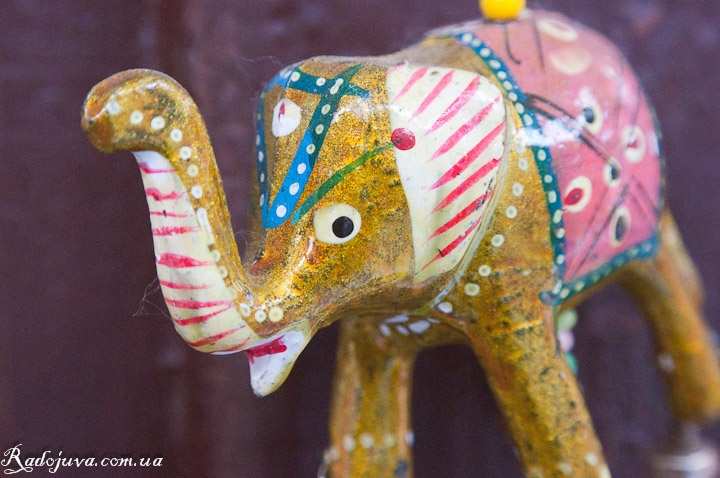 The disadvantage is a number of limitations:
1. In this position, the lens can be used, in fact, only for macro from a very close distance.
2. Focusing (focusing) practically does not work. Twisting the focus ring is often simply useless.
3. If you have a modern lens with built-in iris control, shooting is very difficult. You will have to either block the diaphragm in some way, or shoot on a fully open / closed aperture.
4. On a number of cameras, operation will be possible only in M ​​mode (manual mode), on a number of cameras it will be possible to use the aperture priority mode. 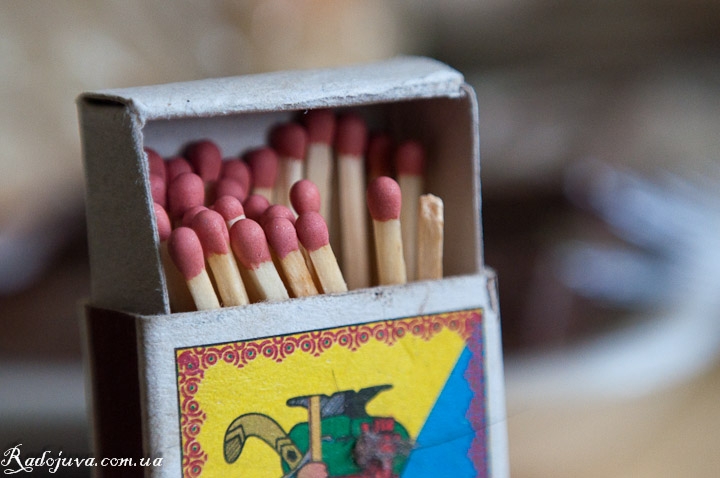 When working with such an adapter, it is important to remember that focusing is done by moving the camera-lens bundle back and forth from the subject. Depth of field is standardly controlled by aperture. It is best to focus with a tripod on a fully open aperture, close to the desired value and take a picture. 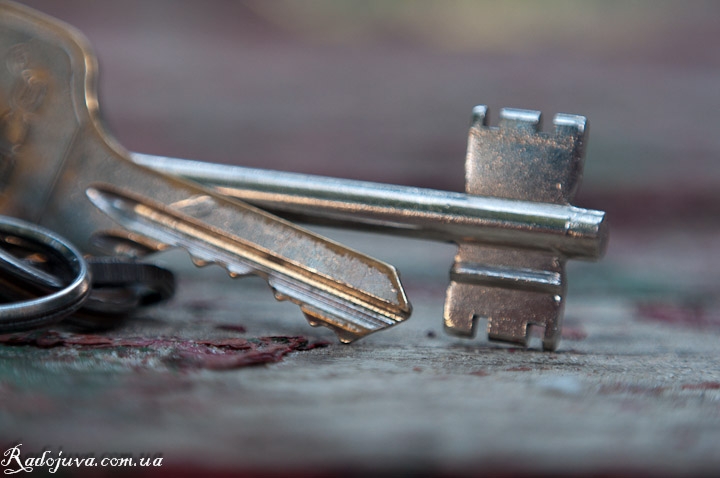 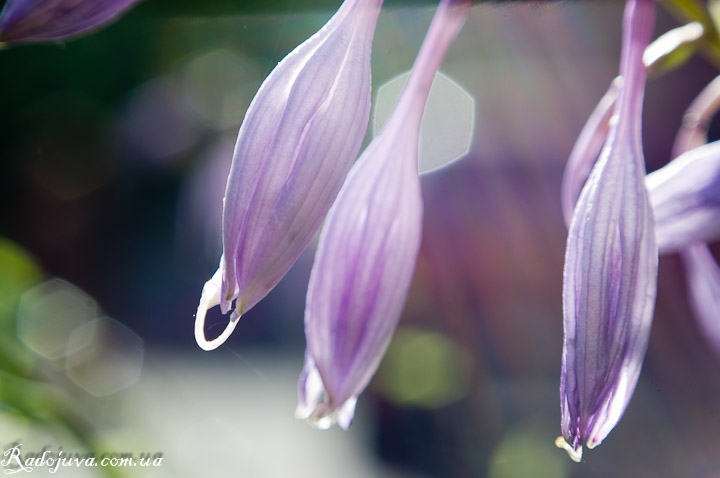 Examples of actual use:
When used with an 18-55 whale lens, the diaphragm can be controlled only through the lever (diaphragm jump), which is quite inconvenient and without certain values, but the macro is excellent. With exposure, it's just not real to guess. Using a fifty kopeck Nikkor 50mm F1.8D, you can control the diaphragm, which simplifies the entire process. 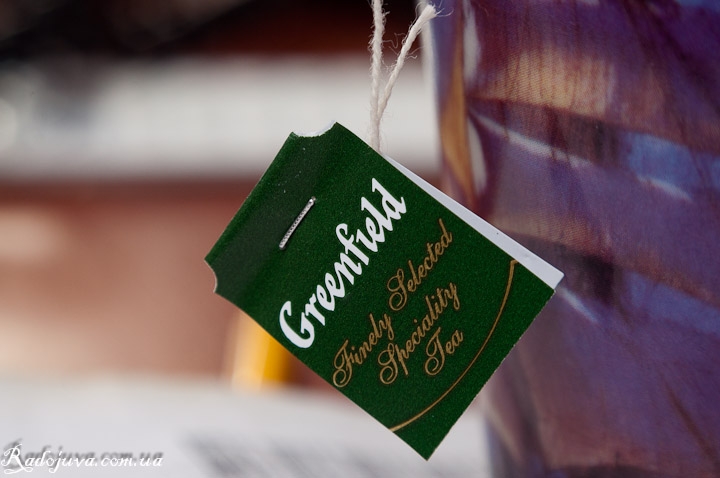 To choose an adapter, it is enough to know the diameter of the thread of the lens under the filter. For example, a number of my lenses have a diameter of 52mm, so for installation on the Nikon system I will need an adapter “reverse 52mm \ Nikon”, for Kenon it will be 52mm \ Kenon. Such an adapter is not expensive at all, since it basically cannot be with any kind of electronics. This is just a piece of iron / plastic. I use the old Soviet adapter "KO-N / 52", which means an adapter for thread 52 on a bayonet type "N" (Kiev, Nikon). 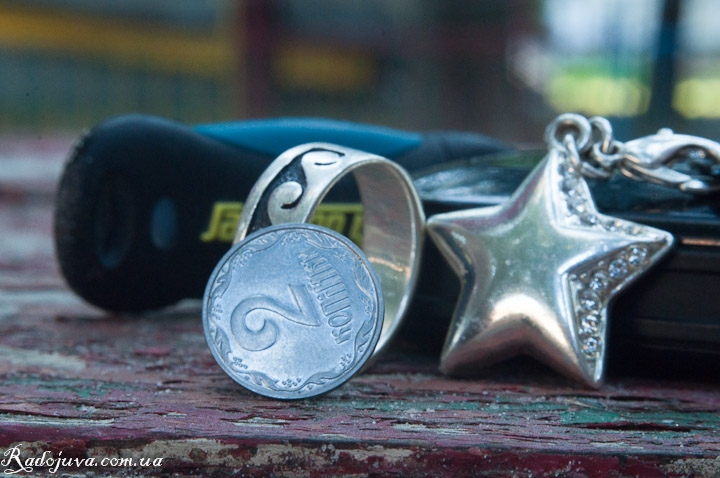 Note: you can still get macro quickly and cheaply when using macro rings. You can read more in my article about macro rings, and there’s an interesting option Bundles of two lenses for macro photography. 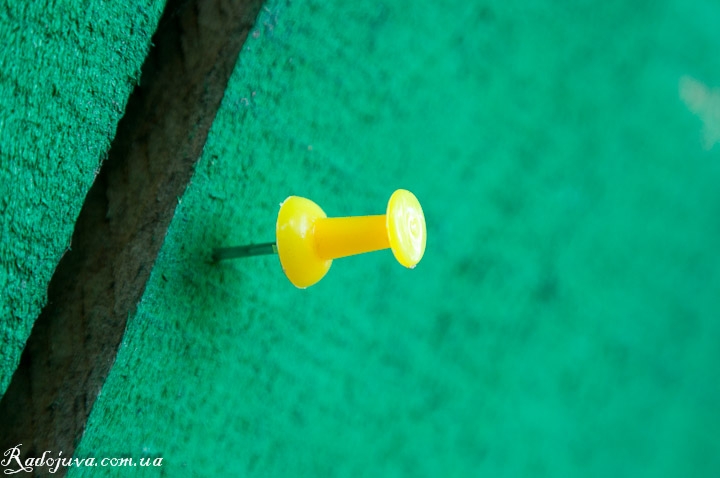 The photos below are taken on lenses in their reverse position, all photos without crop (cutting out parts of the frame), auto levels, conversion from RAW to JPEG with resize and watermark. 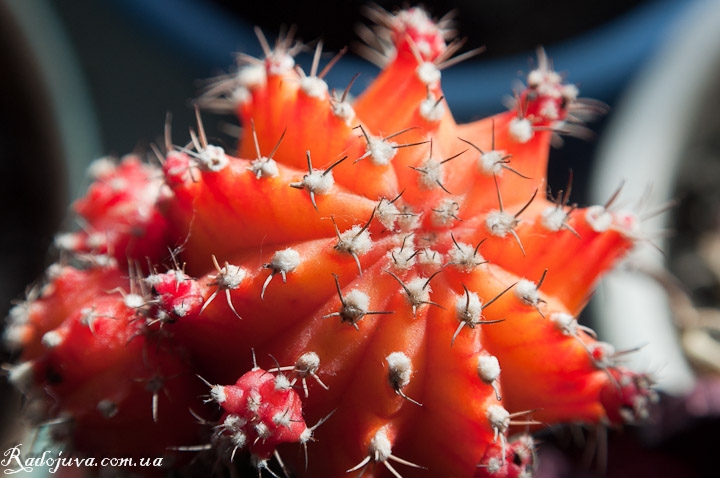 Conclusion: what an amateur photographer will never come up with to get the most out of his lens. So a reversing adapter will allow you to get a macro lens with good magnification from almost any lens.

Help to the project. Thanks for attention. Arkady Shapoval.